Bangkok’s most prominent and longest-running international culinary event, World Gourmet Festival returns to the City of Angels to gather award-winning Master Chefs under one roof for a weeklong celebration of outstanding food paired with superb wines in an environment that fosters free exchange of ideas. 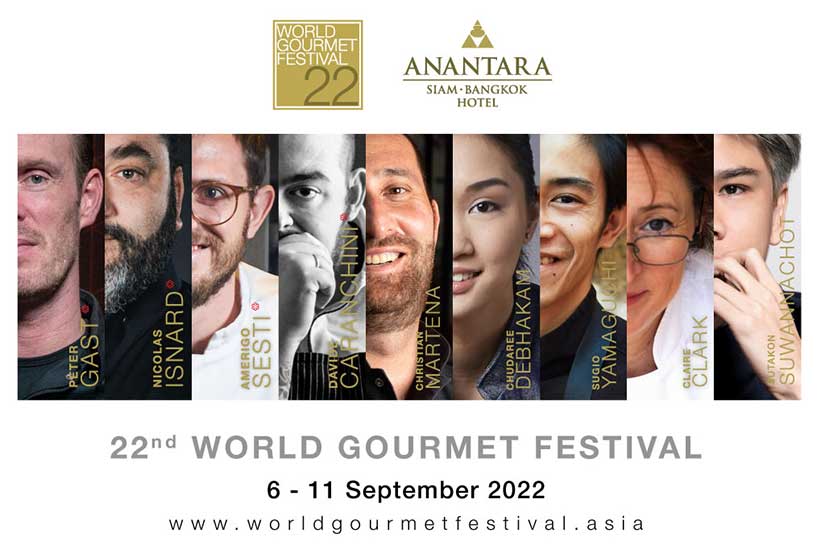 Held from the 6th to 11th September 2022 at Anantara Siam Bangkok Hotel, the festival promises an extraordinary line-up of some of the world’s best chefs who will showcase their distinctive styles at one of the capital’s most exclusive addresses. Nine acclaimed chefs from the Netherlands, France, Italy, the United Kingdom and Thailand with four Michelin stars between them will present an international culinary extravaganza: 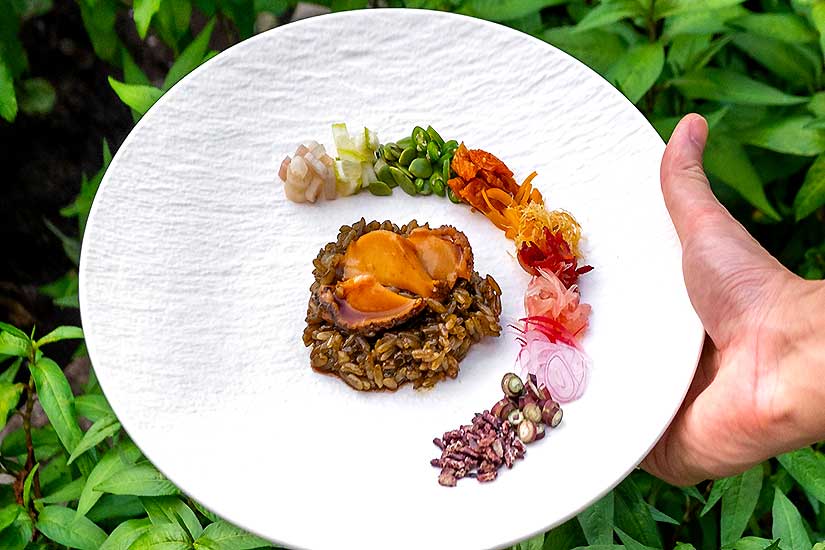 The proceedings will kick off with a glittering gala dinner on the 6th of September held at Anantara Siam’s ballroom giving guests a taste of what’s to come during the festival: exquisite starters from Sugio Yamaguchi and Peter Gast, mains from Nicolas Isnard and Davide Caranchini, dessert from Claire Clark and petit four from Anupong Nualchawee, Anantara Siam’s Executive Pastry Chef. The experience is open to the public and tickets are available for THB 8,500++ for a five-course meal including wine pairings.

During the festival, each chef will host between two to three exclusive dinners in the hotel’s award-winning Biscotti, Madison, Spice Market, Guilty and Shintaro restaurants, while English master pâtissier Claire Clark, rightfully considered one of the world’s best pastry chefs, and Bangkok’s own Sutakon Suwannachot of the MasterChef Thailand and Top Chef Thailand Dessert fame will be showcasing their refined confectionery in the Lobby Lounge throughout the week. 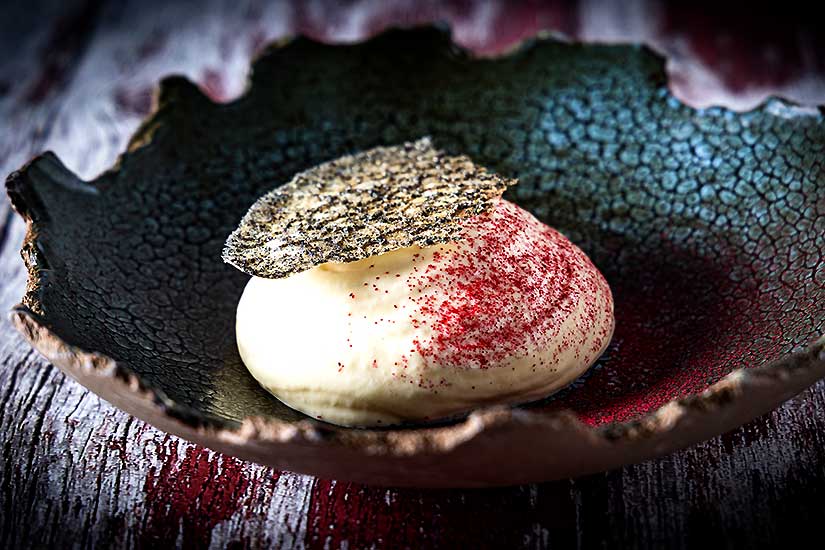 At Biscotti, Christian Martena of Bangkok’s Clara restaurant will be serving up a veritable Italian feast on the 7th and 8th of September, followed by two more nights of Italian extravaganza courtesy of Davide Caranchi named Best Italian Young Chef 2018 by L’Espresso restaurant guide and whose restaurant Materia made it into the ‘50 Best Discovery’ collection by the World’s 50 Best. 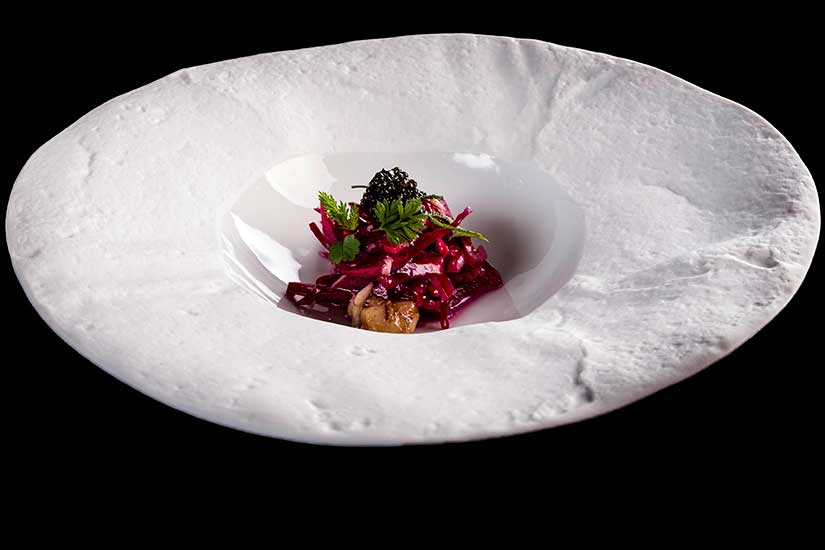 At Madison steakhouse, Nicolas Isnard will give two dinners, on the 7th and 8th, showing the foodie crowd why, at 27, he was awarded the notable “Young Talent” award by the Gault Millau guide. On the 9th and 10th of September, the Madison kitchen will be taken over by another culinary star, Amerigo Sesti. Having earned his stripes at Jean-Michel Lorain’s celebrated Côte Saint Jacques, he is now heading the kitchen at J’AIME by Jean-Michel Lorain, one of Bangkok’s top 25 restaurants.

Lovers of French cuisine will find an unmissable offering at Shintaro, where Sugio Yamaguchi will be recreating the spirit and flavours of France’s Lyon region on the 8th, 9th and 10th of September. 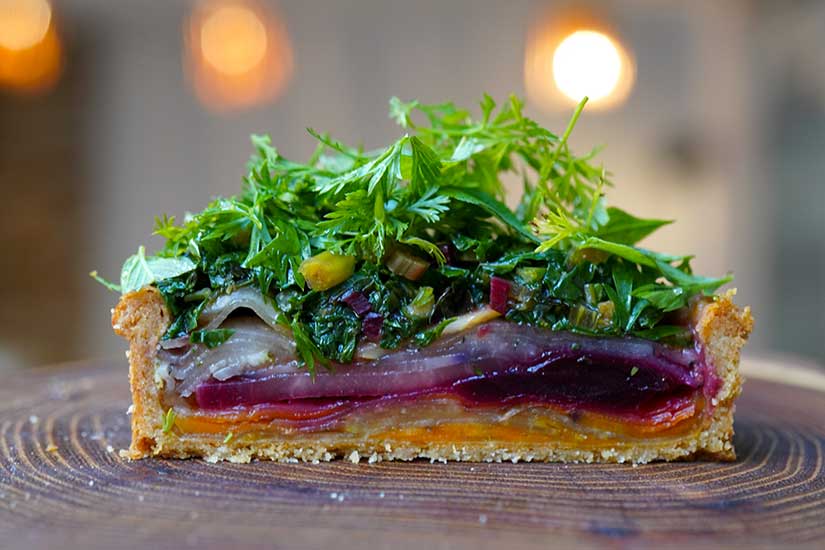 At Spice Market, Chudaree “Tam” Debhakam, the youngest chef to ever compete in Top Chef Thailand, will be serving up authentic Thai dishes on the 8th, 9th and 10th.

As has become a tradition in recent years, the exclusive fringe events will return, including the hugely popular World Gourmet Brunch on Sunday, 11th September 2022. Designed to appeal to both aspiring chefs and professionals alike, daily cooking classes by all the visiting chefs will offer a unique opportunity to learn new techniques, as well as sampling specially prepared dishes from the chefs’ World Gourmet Festival repertoire and a wine master class on 7th.

The 22nd World Gourmet Festival is a proud supporter of Foundation for the Welfare of Rajavithi-Girls’ Home Under the Patronage of Her Royal Highness Princess Soamsawali. THB 600 per dinner ticket sold and proceeds from the auctions, which take place throughout the festival, will be donated to the Fund. 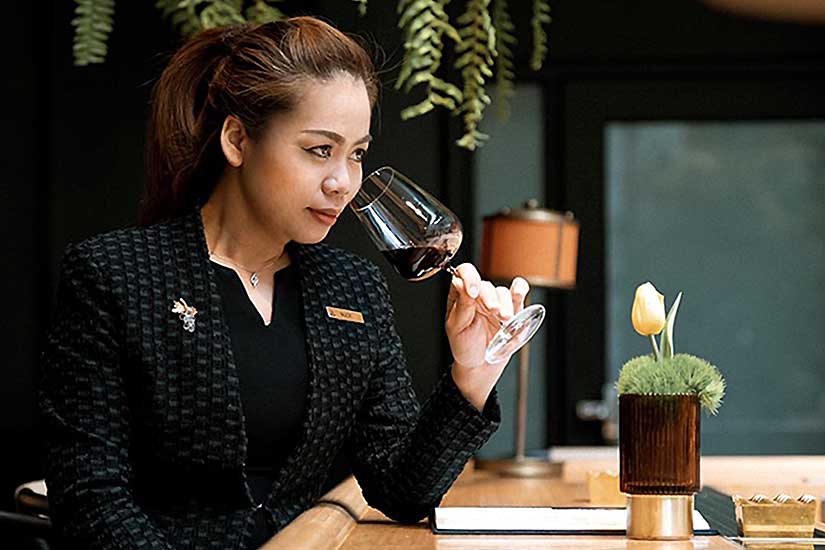 Reservations for the 22nd World Gourmet Festival at Anantara Siam Bangkok Hotel are essential and can be made by email: wgf.asia@anantara.com or telephone +66 2 126 8866.

Anantara Siam Bangkok Hotel’s Amazing World Gourmet Festival accommodation package offers gourmands a sumptuous opportunity to experience an extraordinary international culinary feast by some of the world’s best chefs in the heart of one of the world’s most enigmatic capital cities. Starting from THB 16,000++ per room per night, this special offer includes accommodation for two, a sumptuous daily buffet breakfast, and a table for two at a guest chef’s dinner each night of the stay period.

For more information about this special offer or to make a reservation, please contact Anantara Siam Bangkok Hotel on email reservations.asia@anantara.com or telephone +66 2 126 8866. 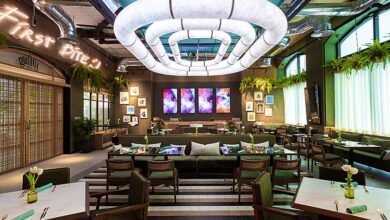 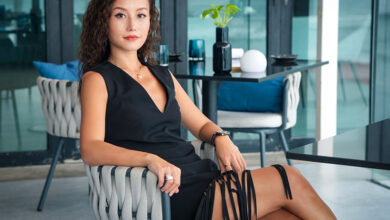 L’Arôme by the Sea Revitalises the Dining Scene in Phuket 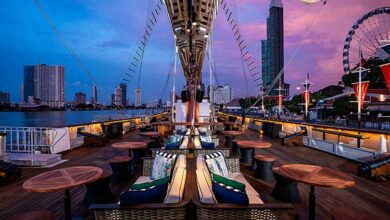